New dance parents often don’t realize just how many styles of dance there are. Not to mention the many methods to teach each dance form. Here’s a list of the most famous dance styles that we see people buy for at Inspirations.

The Most Famous Dance Styles In The World

Ballet dance developed during the Italian Renaissance, before evolving in France and Russia into a concert dance meant for public performance. This is in the form of a ballet, in which the dance is choreographed with classical music.

Ballet is now a widespread, highly technical form of dance with many subgenres including classic, romantic, neoclassical and contemporary.

With six core recognised methods: the Cecchetti method, the Bournoville method, the Vaganova method, the French School, the Royal Academy of Dance method and the Balanchine method, ballet is studied professionally at top dance schools all over the world.

Ballroom dance is a type of partner dance originating at the end of the sixteenth century in France. Commonly used as shorthand for any partner dance, ballroom has today evolved into two main subgenres – standard/smooth and Latin/rhythm.

Dances within these categories include the waltz, tango and foxtrot, and pasodoble, bolero and samba.

Ballroom is a popular form of competitive dance, or dancesport, with competitions being held all over the world. 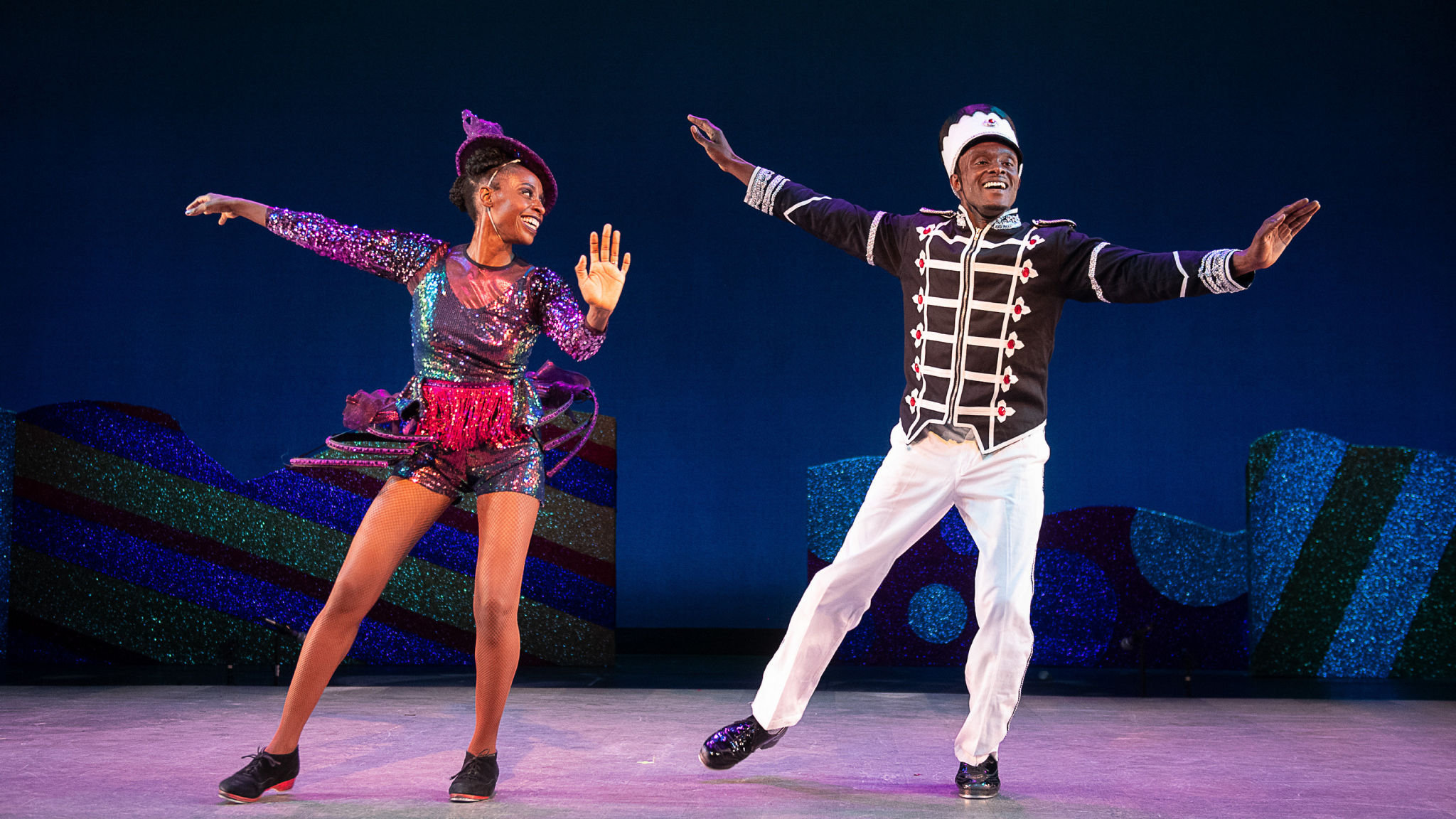 Tap is one of the most famous dance styles which is best described as “musical feet”. Tap is a form of dance where dancers use their feet as percussive instruments. Tap shoes are that are specially designed with percussive metal plates on the toe and heel, called taps. There are many different styles of tap dancing however the two most noted are Rhythm Tap and Broadway Tap. Rhythm Tap is more musically driven, where Broadway Tap is more dance and movement-oriented. Tap is great for fostering rhythm in dancers, as it turns their feet into a musical instrument.

Jazz is the most popular style of dance among dancers. Jazz combines all dance styles in a high energetic dance that is without conventional boundaries. It has been influenced by ballet, modern, tap, hip-hop, African dance and many more styles. Jazz is most often accompanied by upbeat, currently popular songs. Jazz shoes typically have a leather split sole which offers the dancers foot more freedom to bend and move. Due to the upbeat music, dramatic themes and cool choreography, it isn’t hard to see why this is the most popular dance style!

Modern was said to be first created as a rebellion against classical ballet. A raw style of dance, modern dance is an expression on the dancers’ relationship to the floor, including methods of contractions, release and movement, as well as the dancer’s of breath. Modern dancers have a variety of shoes to choose from that allow freedom in the foot while providing protection from the floor. Though its roots are in opposition to the seemingly oppressive rigour for classical ballet, modern and ballet are closely linked in the complexity of technique, coordination and musicality.

Breakdance also knew as a street dance was originated by Puerto Rican Youths and African Americans. This dance form consists of four major movements – power moves, down rock, top rock and freezes. This is a modern kind of Dance that involves abstract body steps, that may or may not convey anything. It is usually practiced by the youth.

One of the unique forms of Dance is belly dancing, and it comes under types of modern Dance. It is characterized by sharp and rolling movements of the abdomen and the hips. This dance form has different types of dance moves depending upon the region and country it is being performed. Movements of the hips and the torso communicate the maximum. Shakira, a famous Latin American superstar, was the one to popularize this form during the 2000s. 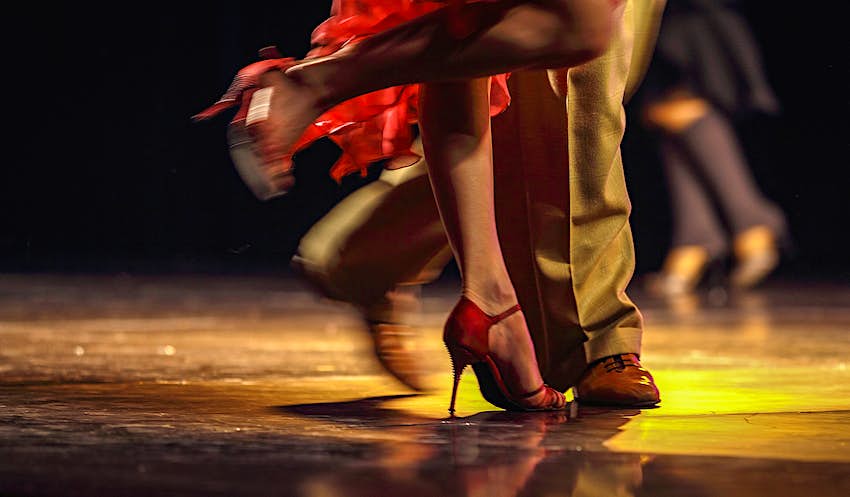 It is a partner dance originated along with the river Plate during the 1890s the partners in tango follow each other chest to chest with either an open embrace or a closed embrace with a constant touch from the thigh area. Tango is a kind of ballroom dance and began in the working-class port in Uruguay, Argentina and Rio de la Plata.

Hip Hop is a dance style that is considered to be one of the most energetic and tough dancing styles. This dance style has evolved from the hip-hop culture and now is being performed hip-hop music.

However, Hip Hop requires a great level of flexibility and constant practice to master this form of dance style. Hip Hop includes a wide range of styles like locking, popping, and breaking which were created back in 1970 and were made popular by dance crews in the United States.